One of my favorite parts of Grant Morrison’s run on Batman was after the events of Batman R.I.P. and Final Crisis. The one where Dick Grayson wore the cowl after Bruce Wayne was presumed dead. His relationship with Damian was fantastic, and it was during this time that Damian became my favorite Robin.

But as a story written by Grant Morrison, you know that it is going to be full of insane stuff that would be impossible to translate to a movie – mainly Batman’s return, where he gets stranded in various periods in the past and he had to literally fight time to return to the present so he can face his ancestor who was infected by New God tech to become functionally immortal.

Batman: Bad Blood smartly jettisons all of Morrison’s insane concepts and puts its own spin on a very abridged version of this storyline. The story starts with Batwoman trying to stop a new gang that include Electrocutioner, Blockbuster, Firefly, Killer Moth and other high-tech criminals. Batman intercedes and almost stops the gang when their leader, Heretic, appears. In the heat of the battle, an explosion ensues. Batwoman manages to escape, but it seems like Batman is gone.

Hence, Dick Grayson is called back to Gotham to become Batman in Bruce’s absence. Damian, last seen heading towards a monastery in Batman vs Robin, returns as well. Turns out Bruce has been abducted by Talia al Ghul. She has employed the Mad Hatter to break Bruce’s will and brainwash him. Heretic attacks Wayne Enterprises, injures Lucius Fox, and forces his son Lucas to take some of his father’s prototypes and become the Batwing. 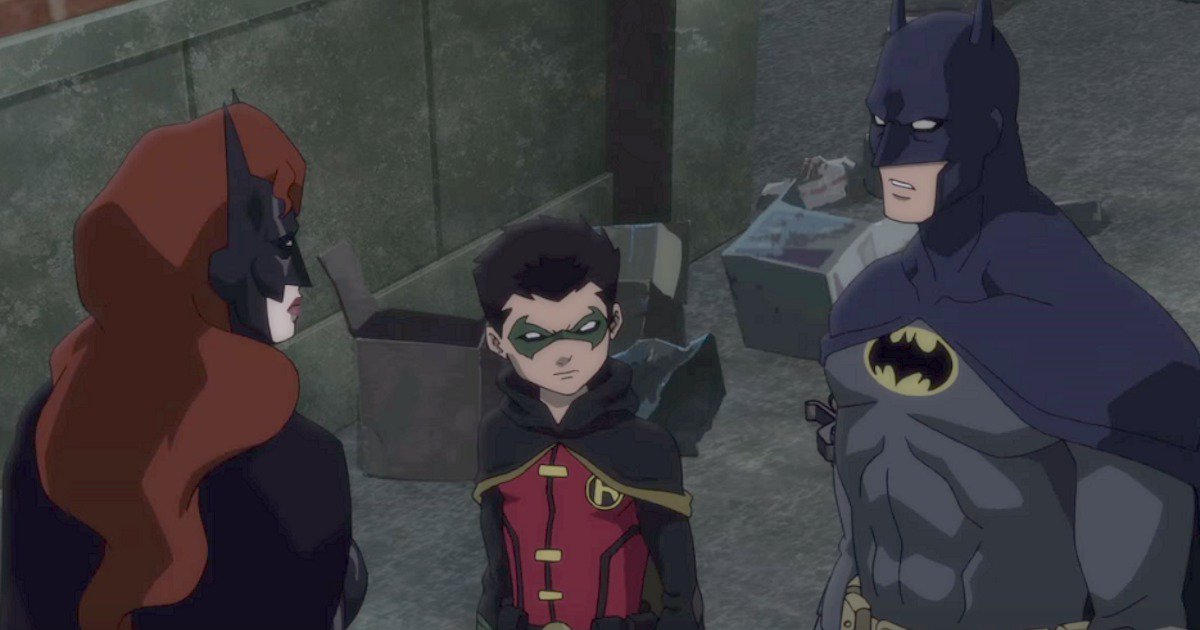 Anyway, Dick-Batman, Robin, Batwoman, and Batwing manage to rescue Bruce, only to find out that the brainwashing was successful and Talia is using him to control various world leaders.

I’ve complained before that the quality of DC animated features have dropped significantly since Justice League: War, and for that reason I have mostly avoided the Justice League features. But I loved Batman vs. Robin and I really hoped that they would be able to maintain the same level of quality for Bad Blood. 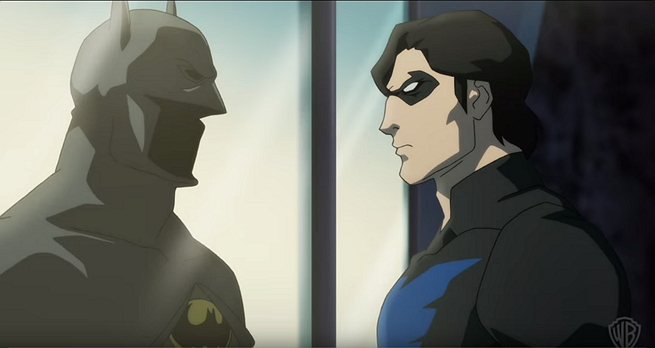 And maintain it they did. Again, jettisoning the insane elements of Morrison’s storyline was a smart decision. As much as I wanted to see the Barbatos storyline, that would take a lot of exposition and I’d rather see the Bat-Family kick ass.

The standout character of this story, of course, was Dick Grayson. He’s always the person Bruce Wayne would be if Bruce grew up well-adjusted. Dick quickly mobilizing a small group of Bat-themed heroes to take down the League of Assassins is perfect for the character. 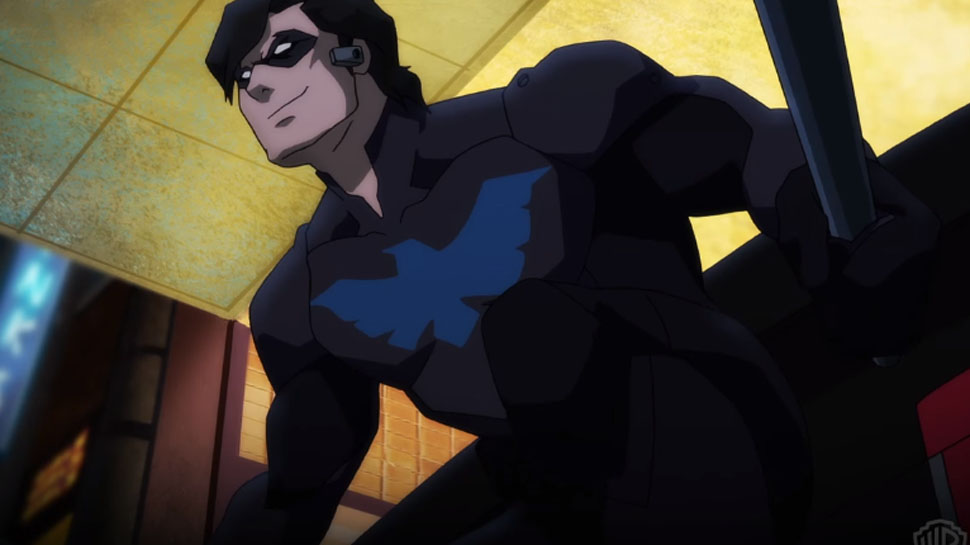 Anyway, I really loved Batman: Bad Blood. I didn’t think it was as good as Under the Red Hood, but at least DC is getting better in their animated efforts that don’t have Bruce Timm at the helm.

What did you think of Batman: Bad Blood? Let’s talk about it in the comments!