"The Amazing Spider-Man 2" Review: Full of heart, but still leaves you cold

I absolutely enjoyed the first Amazing Spider-Man. Sure, it had its faults – mainly being a reboot of a franchise that was still fresh in peoples’ minds, going through a lengthy origin story that was already tackled in depth by the Sam Raimi trilogy, and taking on almost the exact story beats that the first Spider-Man movie used, and an ultimately mediocre villain in Lizard – but it featured an origin that was faithful to the comics and a Peter Parker that was closer to the original Stan Lee characterization. 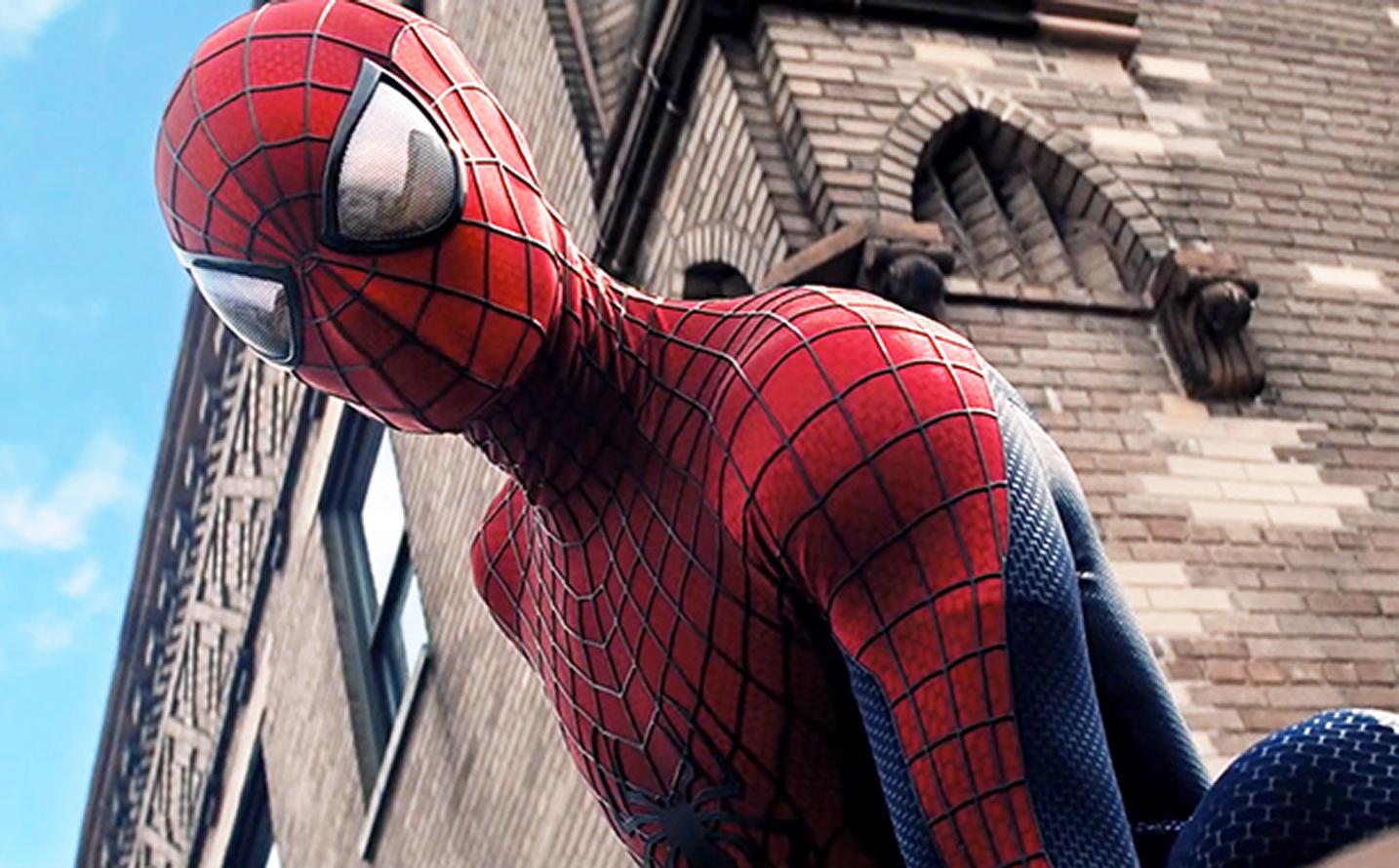 This made me excited, actually for Amazing Spider-Man 2. Marc Webb listens to the fans. Hell, he even changed the (terrible) costume and brought back the classic costume. But the costume would be just another costume if not for the actor underneath the suit. I’ve been saying this since the first ASM, and I will say this again: Andrew Garfield absolutely nails being Peter Parker and Spider-Man. The cockiness, the wisecracks, the big heart underneath the his being self-centered, it’s all there. And the movie finally brings us a Spider-Man who is so close to the comics. The way the film depicted Spider-Man swinging through the skylines of New York, the way he cocks his head, the way he uses jokes on everything, it was exactly how I imagined him from the comics. 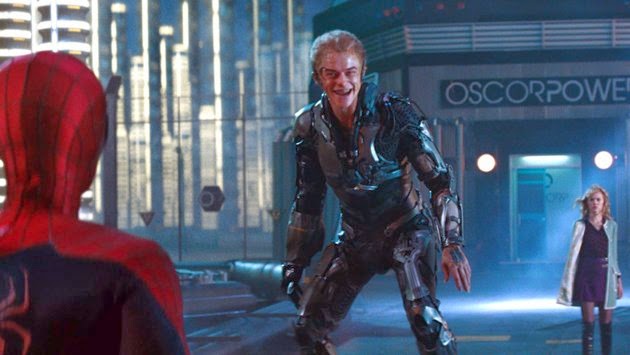 I wish they said the same about the villains, though. Electro didn’t feel like Electro at all but more like a socially awkward version of Doctor Manhattan. I like how they made Max Dillon into a character that was already borderline villanous before he got his superpowers. Dude was creepy as fuck. But he felt like a bad rip-off of Jim Carrey’s Riddler and Schwarzenegger’s Doctor Freeze. Green Goblin, on the other hand, was okay. Not a fan of the suit, but Dane DeHaan’s crazy face and laugh sold it for me. I have a feeling the third movie will improve on it and make him closer to how the Goblin looks like in the comics. I din’t like his motivation to become evil, though. Also, the magic blood plot was just… egh. And his “Spider-Man, you’re a fake!” line just made me cringe.

I wish the script was a bit tighter. I like how the movie wasn’t afraid to go overboard with camp and cheesiness, even though not all of it worked for me. It wasn’t as bad as, say, Batman & Robin, but it took me out of the film at times. I wish they can figure out how to strike a balance with realism and comic book glee the way Marvel Studios does. And the way the movie switches tones between camp and drama with Peter’s scenes are jarring.

I hated the Sinister Six setup. If anything, that hurt the movie a lot. You could actually tell where the tone changes just to make way for a SS movie. It did not feel organic at all. I’m afraid that Sony is setting up a Spider-Man universe so fast that they aren’t even looking at the big picture.

Let’s talk about that scene. 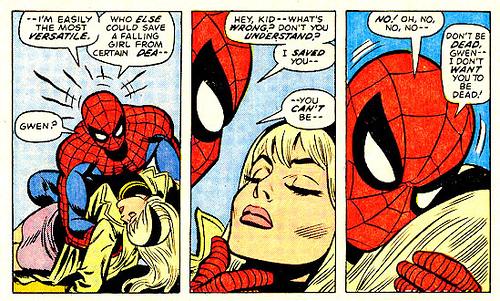 Gwen’s death destroyed me. I was a huge fan of the Peter-Gwen relationship in the comics, and I absolutely adored the depiction in the first Amazing Spider-Man, and I was really dreading the death scene the moment they went in the clock tower. I wish it happened in the bridge, but I suppose they didn’t want to repeat that scene from the first Raimi Spider-Man.

I thought the movie will end after Gwen’s death and have Peter becoming Spider-Man again as the plot for the third film, and I’d be content with that, but I was glad the movie ended the way it did. The final scene with the kid and Rhino was amazing. It was earned and it drives home the point that Spider-Man, despite all the things his life dumps on him, never gives up. That’s what makes Spider-Man so enduring.

Clunky script aside, I enjoyed a lot of moments in the movie. All of the scenes with Peter and Gwen, obviously, were great. The chemistry between Garfield and Stone transcends bad dialogue. Spider-Man helping a kid stand up to his bullies was great as well. New York itself is a character in here, and Marc Webb understands the city’s relationship with the web-slinger even more than Raimi does. These small touches actually make me frustrated because the final product looks like a mishmash of great scenes without a consistent story thread holding it all together.

Overall, I enjoyed it a lot, despite its faults. We have the most faithful adaptation of Spider-Man, but I want the script to be tighter, and I hope we get less moments that take us out of the movie. It’s not the best Spider-Man film (Raimi’s Spider-Man 2 is still the film to beat) but a little more push in the right direction, do away with the universe-building and focus instead on Peter Parker’s life and how shitty it is, and we’d get a fantastic ASM 3.

What do you think of Amazing Spider-Man 2? Tell me about it in the comments!