DC Puts Superman In A T-Shirt, Marvel Has A Secret Wars Revelation 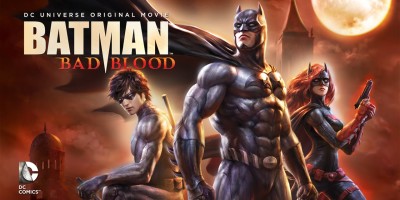 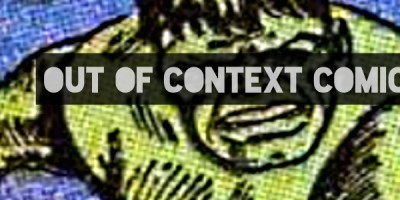 Out of Context Comics: The Incredible Hulk…

Mere weeks after Geoff Johns and John Romita Jr. redesigned Superman’s New 52 outfit to be less awful (but it’s still done by JRJR, so there’s that), DC Comics seems to have taken a cue from the 90’s and decided to give Superman (and most of their lineup) a makeover.

Debuting in Action Comics #41, the new look is a throwback to Grant Morrison and Rags Morales’ t-shirt, short cape, and jeans outfit. Only this time he’s got short-cropped hair, no cape, and a black s-shield reminiscent of the 1940’s Fleischer Superman cartoons.

It’s a ballsy move, and I love it. Given the thrust of DC to focus more on Superman’s immigrant side, ditching the Kryptonian armor could be an attempt to blend in.

“Sorry guys about the scary armor,” I can see the new Superman saying. “Kryptonian mistake.” I’m waiting for his next attempt to blend in more by donning the classic Superman outfit with underwear on the outside.

On the other side of the fence, Marvel may have revealed the villain responsible for the upcoming Secret Wars crossover, which may reboot the Marvel Multiverse as we know it. So there’s a bunch of factions trying to destroy or save the multiverse, and they are:

Rabum Alal, The Great Destroyer is interesting. Guess who he is.

I’ll be honest. I haven’t read any of Hickman’s Marvel NOW! books so I have no idea what’s going on, but I am glad Doctor Doom is getting some love. If he is the main villain of Secret Wars, this is going to be fantastic.

But I have a question. Why why does he have size D bras?

Seriously, I cannot understand why Doom, taking a break from fighting the Fantastic Four, would decide to go to the nearest plastic surgeon and get some work done. Oh well, whatever makes him happy.

What do you think of the new Superman look? And what of the Doctor Doom revelation? Tell me about it in the comments!

Out of Context Comics: The Incredible Hulk…