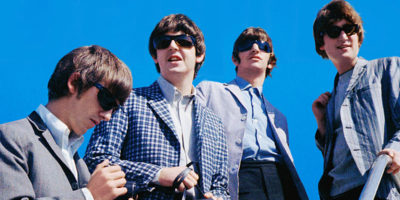 So Larry posted his top 25 albums on Facebook. I thought that it would be a good time to check out the top albums of all time on my last.fm account and see the songs I’ve been listening to for the past seven years.

The results, honestly, surprised me.

So here are my top albums:

So there’s my top 25. I wouldn’t call this list my 25 favorite albums since some of the more recent albums aren’t included, although some entries in there are part of my favorites. I’d probably do a top 25 list one of these days.