Hi, I'm Ade and I Write About Doctor Who at GeekOut.PH Now 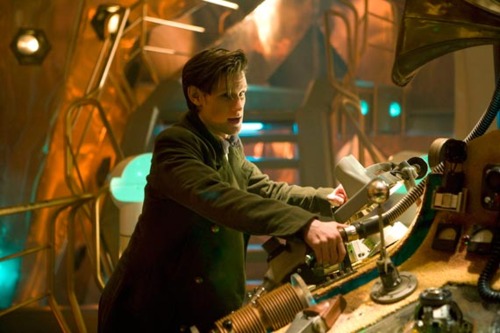 And just in time, because Bim opened up a new site catering to all sorts of geekery. It’s called Geek Out, and it’s filled to the brim with goodies for, well, geeks. I decided to continue writing my Doctor Who articles over there at the Idiot Box column. Now, you can experience me not updating this blog for weeks at a time again!

Hell, why should I blog about stuff that isn’t happening about my life when I can spend the rest of my time partying in online casinos. Reliable and safe Italian casinos, no less!

Go ahead and read my first submission to Geek Out: 5 reasons to watch Doctor Who, because I know you want to. I’m still going to write about comics, comic book movies, and other sorts of stupid stuff over at Comicgasm, so don’t worry about that site being abandoned. Co-editor RJ and I have already done that ages ago.