This week, in the middle of me laughing at utterly ridiculous E3 leaks and waiting for actual legitimate news for the rest of Nintendo’s 2018 slate to drop, I encountered something that made me happy for a good thirty seconds. Well, until I realized what that piece of news meant and I ended up getting salty as fuck.

Capcom is bringing Resident Evil 7 to the Nintendo Switch. Sort of. You see, instead of getting the full-fat game and downscaling it Doom-style for Nintendo’s intrepid console-handheld hybrid, we’re getting a weird cloud version that lets you stream the full game.

There’s absolutely nothing wrong with streaming games. Resident Evil is a series that is dependent on atmosphere for scares, and downscaling graphics for the Switch might affect the game to a point where any impact might be lost. Streaming seems to be the better option if you want the full fat game with the 1080p graphics and high-resolution textures you’ve come to expect. Also, not everyone can afford a top-tier gaming PC, and not everyone can afford a second console to maintain. I appreciate the effort to bring a current-generation game to the Switch and its relatively underpowered hardware.

Gaming is an expensive enough hobby as it is, and I don’t want to drop around 25 thousand pesos just to be able to get a PS4 and a copy of RE7.

I just don’t think that this particular case works for me, and I absolutely abhor this move by Capcom. 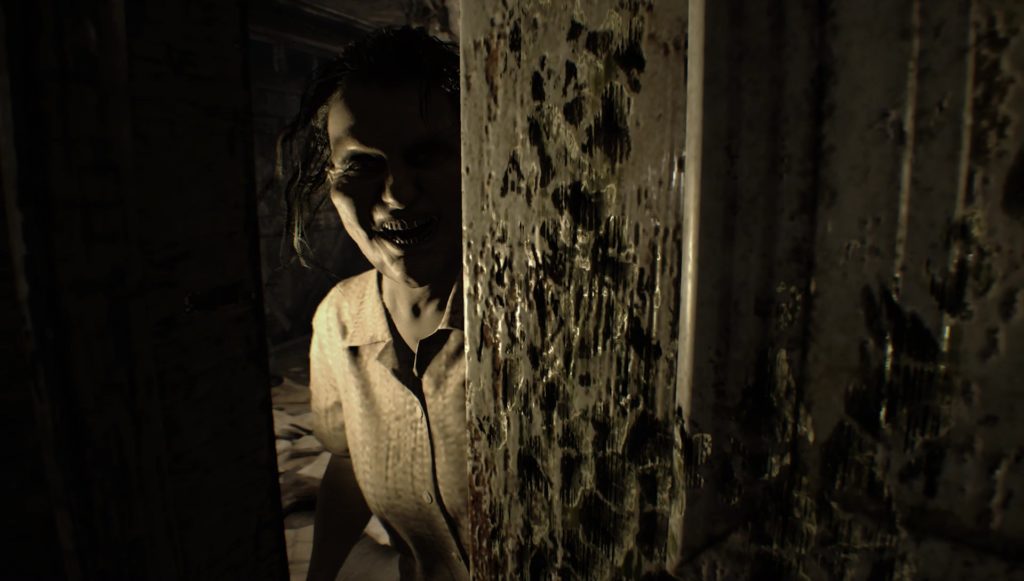 The Nintendo Switch was built with portability in mind. Heck, that was 70% of the reason why I got it to begin with. That means being able to pull up the Switch and pick up where I left off in Breath of the Wild while, say, in a mall waiting for my girlfriend to finish trying on a bunch of clothes. Which means I can take this thing, power it up, and play without an internet connection.

Sure, streaming games already exist for the Switch, most notably Phantasy Star Online 2. But PSO2 is an MMORPG, which basically requires you to be connected to the internet to be able to play. Resident Evil 7 is a single-player game. If I want to play it outside, without an internet connection, I’m shit out of luck.

Let’s not even get into the fact that internet connections in the Philippines are terrible. Lag is horrendous. Plus, the Switch has a finicky wireless antenna that likes to drop connections like there’s no tomorrow. Imagine playing a horror game that requires you to be fast and dying over and over because the stupid internet won’t let you ping Capcom’s servers properly. 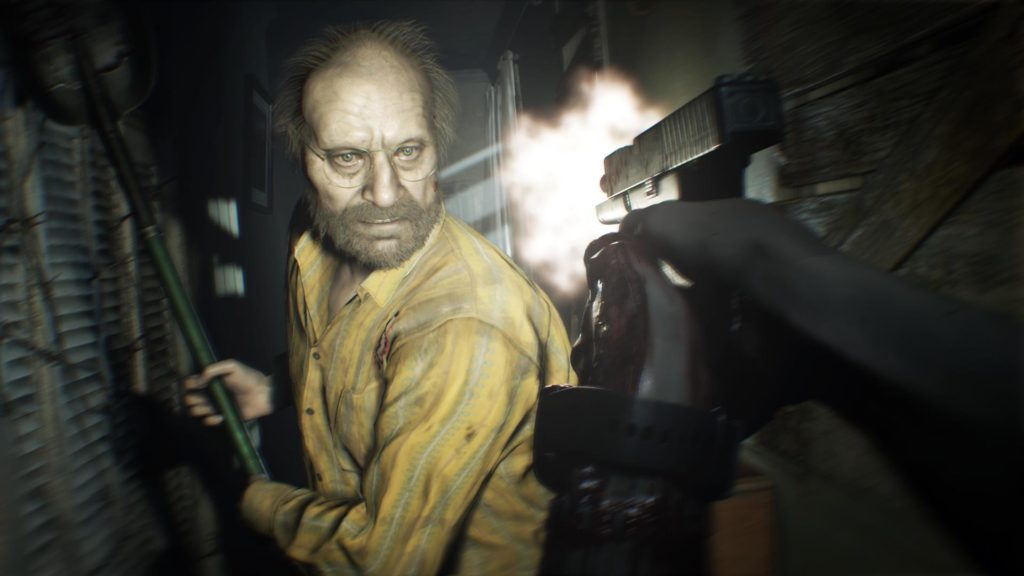 And what is up with the subscription model? Yes, I get it. Resident Evil 7 isn’t a long game. It’s something I can breeze through in a weekend, and truth be told, the ¥2,000 price tag for 180 days doesn’t sound so bad. But I often like to revisit games I like. And I like owning things. This doesn’t seem to cater to those traits.

Sure, there’s GeForce Now and Playstation Now, two game streaming subscription services that work relatively well. But again, they’re dependent on your internet speeds, and they’re subscription services that offer you a bunch of games to play already. You’re not forced to pay ¥2,000 for the ability to play just one game for six months, on top of the $20 that Nintendo is going to start charging for the ability to go online for multiplayer.

I did say gaming is an expensive hobby, didn’t I?

Not Available In Your Territory

As far as we know, Resident Evil 7‘s cloud edition is coming out in Japan only. It makes sense, as they have insane internet speeds there. It may not even get released outside of Japan, as the idea of playing it on a laggy internet connection is already making me want to rage quit, and I don’t even have my Switch with me right now.

Now if you’ll leave me alone, I’m going to go to Reddit and write profanities directed to Capcom in ALL CAPS, threatening to boycott their entire library as normal adjusted people do, while pre-ordering Monster Hunter Generations Ultimate.

So, I wanna know what you think of this streaming version of Resident Evil 7. Leave a comment below and let’s talk!