Peter Capaldi is the Twelfth Doctor! 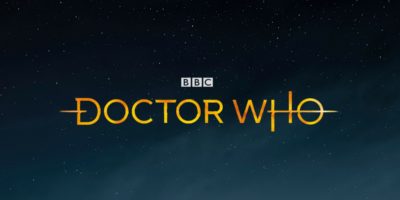 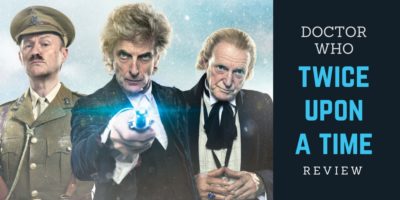 I’ve always felt that Matt Smith has one more season in him. The story of the Eleventh Doctor doesn’t feel as fleshed-out as it should be – mainly because of the disjointed feel of the seventh season and the bigger focus on Clara’s “Impossible Girl” storyline. Right now Matt Smith’s Doctor is darker, more manipulative, and no longer fucks around. I wanted to see one more season of that before the eventual regeneration to 12.

But we all know that Matt Smith is regenerating to 12 in the Christmas Special, and that leaves us with just two (arguably epic) episodes for Eleven. Bummer. Don’t get me wrong – I’m excited for the regeneration. But I’m not ready yet.

Anyway, we know the inevitable is coming this Christmas, and here is why I’m excited for Peter Capaldi as the latest incarnation of our space-time travelling Gallifreyan. 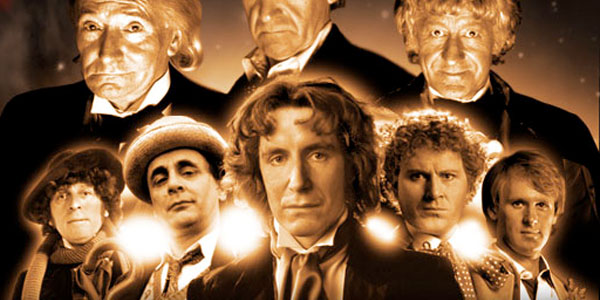 An older Doctor means it’s a return to the classic tradition of having middle-aged actors playing our favorite Time Lord. I enjoyed the younger Doctors’ respective runs – David Tennant was brimming with manic energy and Matt Smith’s awkwardly child-like Time Lord was such a fun thing to watch. Remember when Matt Smith first burst on the scene? The most common criticism against him is that he was too similar to Tennant. I don’t see Capaldi bursting at the seams with manic energy the way Tennant and Smith did. If anything, he gives me the impression that he’ll play a darker Doctor – kind of a continuation of 11’s journey. After a few seasons of watching these young’uns, I think we’re ready for something different.

Ever since 8 kissed Grace in that horrible made for TV movie, we have Doctors kissing their companions. Also Doctors having more than a fatherly/platonic relationship with the TARDIS crew.  Just look at Rose, River, and Martha. Heck, Amy tried to schlup 11, he kissed both Jack and Rory, while Clara, well, here’s a handy GIF:

I really can’t imagine Capaldi and Coleman having the same (butt-slapping, hand-holding, kissing everywhere) dynamic: it’ll be too creepy. It was fun watching the show explore the Doctor’s romantic feelings, but after eight seasons of that, I think it’s about time to change.

See this video? Hear all the beautiful put-downs and f-bombs Capaldi unleashed? Okay, we really can’t expect the Twelfth Doctor to unleash a flurry of f-bombs upon a poor Dalek (as much as we want to), but if you hear him tell you that he’s going to blow up your spaceship, you better believe it.

He’s a Huge Doctor Who Fanboy 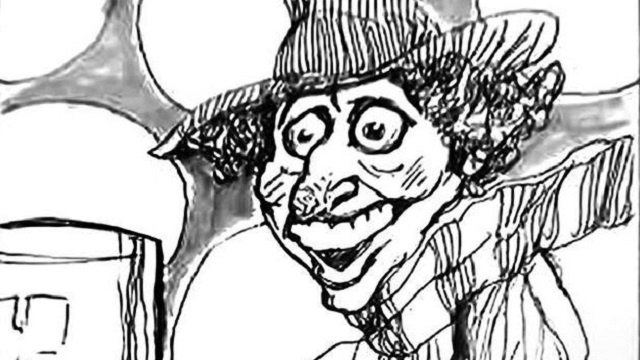 At this point, we know that Capaldi’s sent fanmail and made fan art and bugged the Doctor Who fanclub president back when he was a teenager. Remember the last fanboy who became the Doctor? Remember how amazing that turned out? (Hint: David Tennant)

This sounds extremely elitist, but if having an older and – according to Tumblr – unattractive Doctor means we’ll lose a huge part of the Tumblr teen fandom who just want David Tennant back, then I’m all for it.

What do you think of Peter Capaldi playing the next incarnation of the Doctor? Leave a comment!