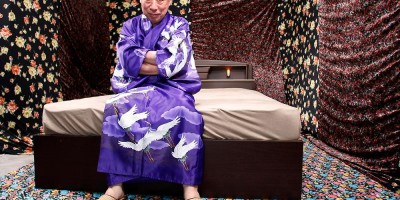 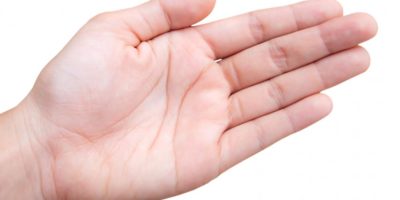 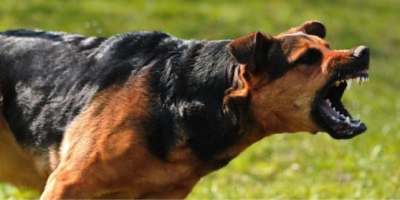 An Open Letter to my Neighbor’s Stupid Dog

Hey there, man. How are you doing? Are you doing ok? Are you finally get married or did you finally snap and buy a real doll and kept it in your room? Do you have kids and did you really push through with naming them “Genetic Experiments #1, 2, 3…” and if you did, what is wrong with you? (And when nobody is looking, I will high five you because, come on, that is awesome.)

Right now, I’m not doing too well. You know whenever you think you’re doing well and you hit the point where you think the world is your oyster and that you’re all good? And then you stumble into another one of those existential crises you loved to get yourself into back in your 20’s. Anyway, I have a feeling so many of the things that are important and pressing to me at the moment probably don’t matter at all at this point, like the great iPhone vs Android debate. I’m pretty sure the robot uprising already happened by then, and you’re regretting your current dependence on your smartphone, unless you have been assimilated by the great singularity, in which case this letter is pointless.

So yeah. Robot uprising. How are things in the resistance? I’m sure you’re in the resistance, because knowing you, and I know you well because – spoiler alert – I am you, you value your life and your humanity more than anything. Unless the robots offered to replace your left hand with an awesome robot hand that lets you play the bass like there’s no tomorrow and you have your eyes replaced with x-ray vision eyeballs. Although I’m not sure who you’re going to use the x-ray eyeballs on, since you’d be in the side of the robots, I bet the android girls aren’t really going to be the type you’d want to use your x-ray vision on. Unless you develop that particular fetish in the future, which I shall attempt to stop from forming by going into therapy.

Are you still running, too? In the robot uprising, better than adequate running skills are a must, since robots won’t be fucking around. If you have around twenty robots chasing after you in a post-apocalyptic and possibly nuclear landscape, you wouldn’t survive by following my current routine of pretending to warm up and only start running when there’s a Korean girl in front of you, and stopping when you think you’re out of her line of sight only to realize you’ve broken into a sweat and panting heavily after running for two feet. So, yeah, 40-Year Old Ade, I hope you can do a 42K run now and I hope you’re ripped as fuck. Because if you’re not, the robots are going to have a field day ripping you apart.

Anyway, 40-Year Old Ade, whatever you’re doing, it must be important. You’re probably taking care of Genetic Experiment #1 right now, he’s probably keeping you up all night crying his lungs out. Or you’re doing some super-important work for whatever company you’re employed at right now, changing the world (or paying for the house you’ve always wanted to get). Or you’ve probably retired by now and you’re in some cruise, doing the limbo and throwing out your back in the process.

Either way, I’d like to think you’re having the time of your life right now. Because right now I am not, and I’d like to think things are going to get better. Way better. Or at least good enough for me to stick to my guns and look forward to a decade from now.

P.S. Did they make time travel possible already? Can you come back here and stop me from doing stupid decisions, buddy?

An Open Letter to my Neighbor’s Stupid Dog