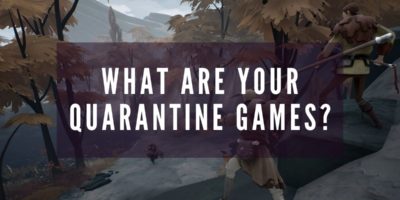 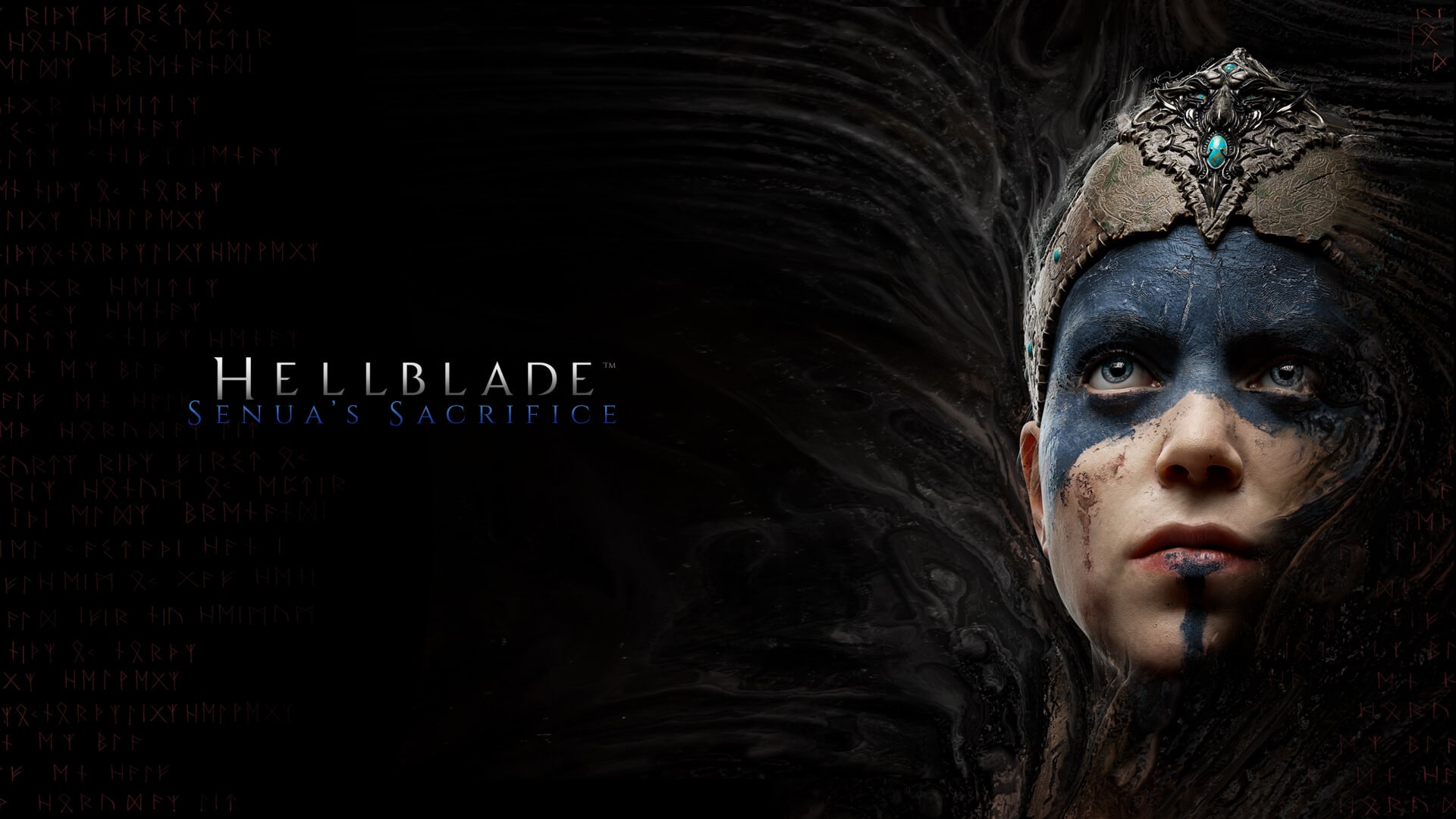 With the Nintendo Switch selling like crazy and every other game company on earth trying to get into the battle royale hype, we’re interested to see what Nintendo, the company that sees industry trends and does the exact opposite, has in store for us this E3 2018.

So in the lead up to E3, this image leaked and practically set the internet on fire.

We know that Paladins was confirmed, with the Founders Edition coming this week, and Fortnite is all but confirmed with that eShop update. This leak seems to be the most legit so far.

I’m excited for all of the third-party games coming like Dragon Ball FighterZ, Monster Hunter Generations Ultimate, and Dark Souls Remastered. Plus  the new Super Smash Bros is definitely going to be Nintendo’s focus for this year. Mario Tennis  Aces is also going to kill it, and I’m actually excited for a tennis game that I might never get around to picking up. Pokémon Let’s Go is definitely going to get some floor space and gameplay trailers, and as a guy who never really got into it, I’m excited to finally find a way to start.

So let’s focus instead on what we don’t know.

Metroid Prime 4 is still a ways off, and I don’t expect it to come out until Summer 2019. However, we might get a trailer showing early gameplay, plus an HD remaster of the Metroid Prime Trilogy.

We might also get new details for Bayonetta 3, plus a full-length trailer. Not sure if Nintendo has enough open slots in its schedule for a release this year. It might come out early 2019.

And hey, this isn’t my thing, but Animal Crossing is due for a new installment! All you Animal Crossing fans out there keep the faith, you might finally get the game you deserve.

There’s also talk of a Star Fox racing game developed by Retro Studios. Not sure how I feel about this since F-Zero is a thing that exists and they should’ve been put in charge of Metroid Prime 4, but I’m interested in Retro’s take on Star Fox. That Star Fox Retro game was also rumored to be an open world adventure at one point, so I have no idea what to believe in.

What about you? What are you most excited for in Nintendo’s upcoming Direct? Let’s talk about it in the comments! 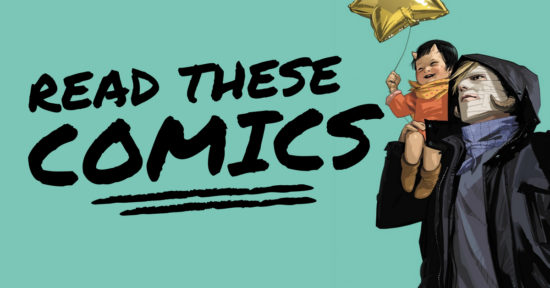