With Doctor Who series 7 finished (read my review of The Name Of The Doctor here) I actually have time to watch other things. Actually, I’ve been watching a LOT of stuff, but I didn’t feel like sharing mundane stuff like the TV shows on my blog before. There’s GetGlue for that, but who cares. I’ll talk about the TV shows and movies I’ve been watching lately because why the hell not? 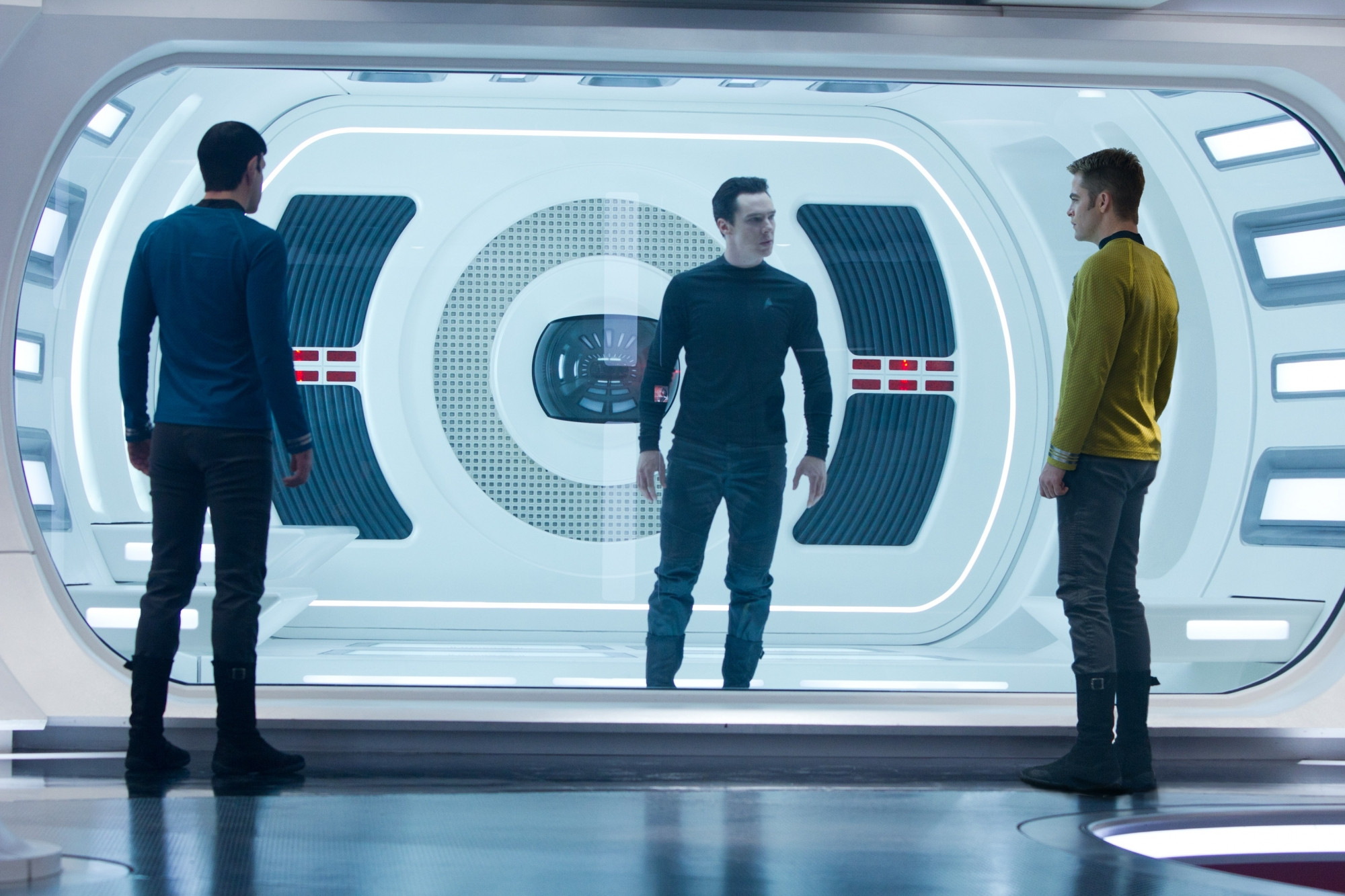 The guy playing Sherlock Holmes goes against the jolly crew of the Enterprise and all hell breaks loose. No, seriously. Space ships get blown up, people (red shirts AND OTHER PEOPLE) die, the Enterprise gets fucked up real good, RoboCop rides a spaceship, Alice Eve shows off her body in a gratuitously unnecessary scene (but we’re thankful), and Sherlock Holmes gets to chew on scenery and make all the ladies swoon and make their nerdy dates jealous as fuck.

I can’t talk about this movie any further since I don’t want to spoil you guys, but this is a pretty good NuTrek film despite being riddled with plotholes and a lot of stuff that will make any hardcore trekkie’s head explode due to all of the inconsistencies with the original universe. Way better than the first one, and I loved the 2009 film. 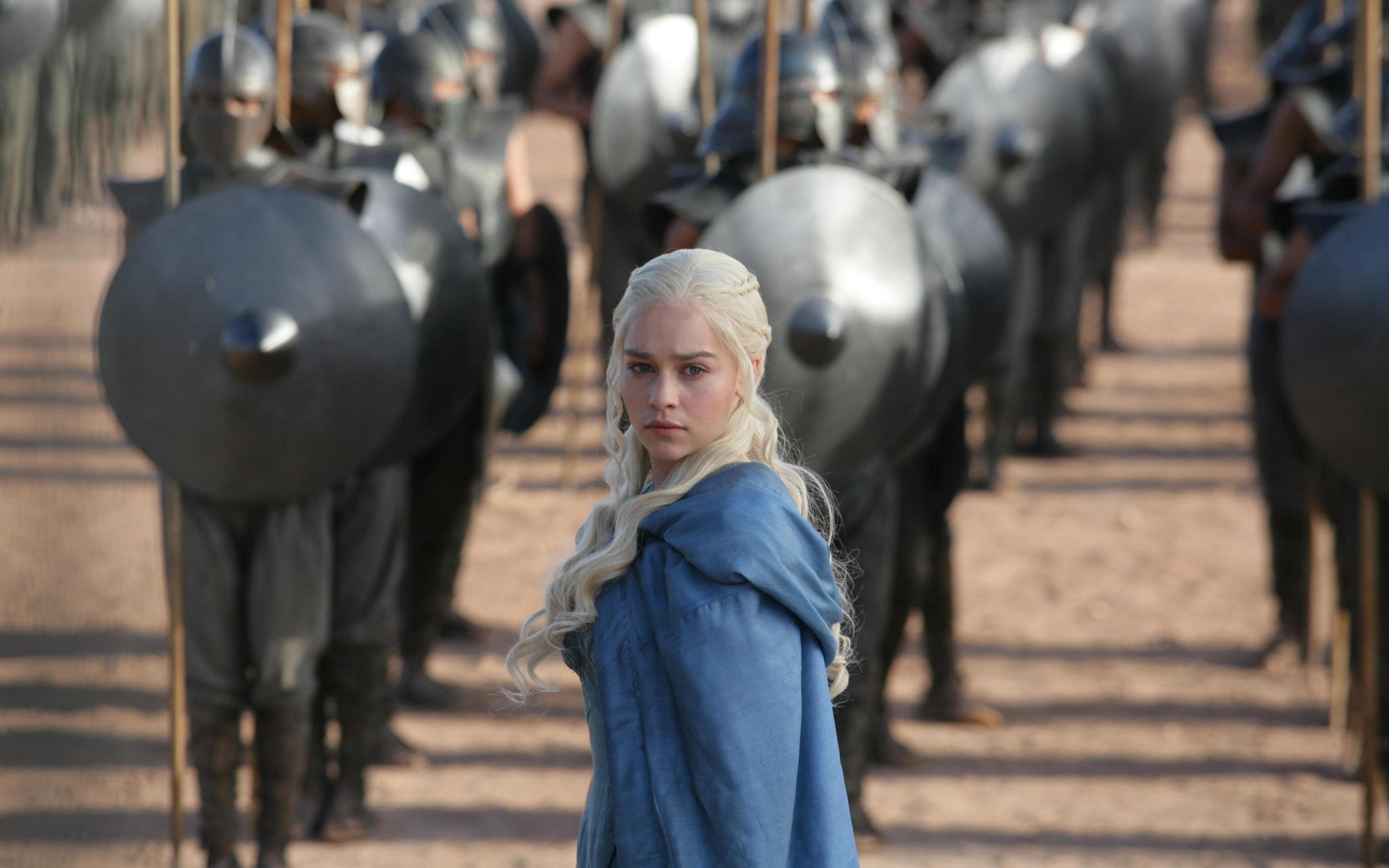 Daenerys Targaryen boobs aside, this is the greatest show on TV right now, bar none. Also, if you’ve read the books, you and I, we have knowledge of a certain scene that will make the entire fucking internet explode and we must never disclose it until it happens. Then we watch the Twitter and Tumblr live feeds.

If you haven’t read the books, summer child, you know nothing. Also, don’t fucking Google it. 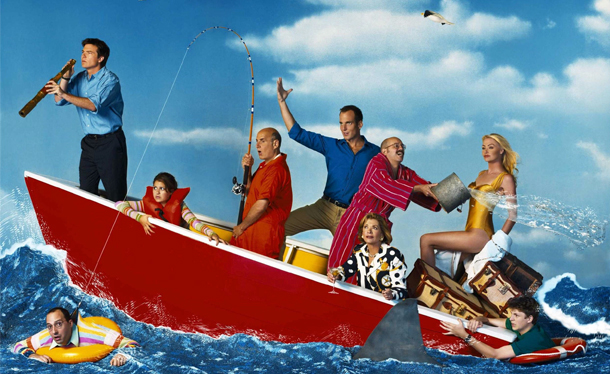 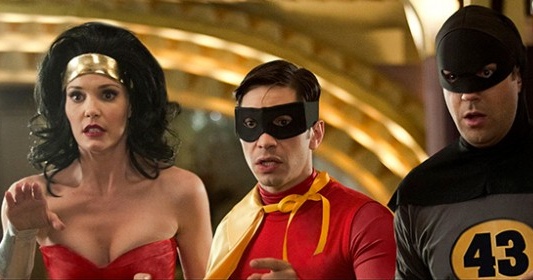 They say that this is the Citizen Kane of bad movies, but I respectfully disagree. This may have been the greatest thing I’ve seen so far all year. Okay, so the jokes are so lowbrow, the comedic timing of some of the sketches are off, the sketch with Emma Stone made me go WTF over anything else, and some of the gags are so bad beyond redemption. I don’t care. This is the greatest movie of all year because it featured Kate Winslet on a date with Hugh Jackman. Oh, Hugh Jackman has balls hanging out of his neck. That, my friends, is fucking art.

What have you been watching lately? Tell me about it in the comments!