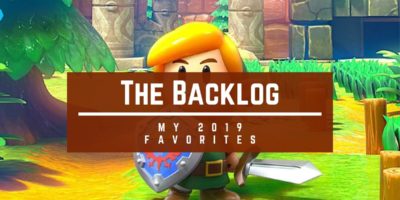 Hey guys, remember The Man Blog? I know it’s been down for some time already but guess what, they managed to get the site back online (well, the forums at least) albeit under a new domain name. Awesome poster made by Larry, by the way.

How much? FREE ADMISSION, BABY!

Everyone’s invited! See you there!

—
Thanks by the way to Anne for bringing in Giniling Festival and to Richie of FatJack Productions for, well, bringing in Sugar Hiccup and organizing this shindig! 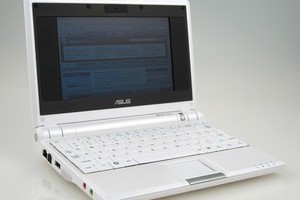 ‘Doctor Who – The Witch’s Familiar’ Review: Consider the Doctor