Well lookee here. November is about to come to an end and that means it’s almost time to usher in December. And when December comes, it’s time to bring your your wallets and crack open your bank accounts, because it’s Christmas shopping season! (As a side note, “Christmas shopping” is the one phrase that probably brings out an unanimous “Yay!” from the kiddies and a spontaneous “OH SHIT THERE GOES MY MONEY!” from parents all over the world.)

Also, for those of us fortunate enough to run blogs (you know, those assholes we call “bloggers” – those who have LiveJournals not included), Christmas presents a perfect opportunity for us bloggers who are suffering from a severe case of writer’s block. You see, Christmas can spawn a million blog ideas, and this is also a perfect way to appeal to our readers sense of charity and generosity by creating wish lists. Also, guilt: you see, some bloggers make it a point to make fools of themselves on the web just for the entertainment of their readers. So in return for the year-long embarassment and entertainment they give, it’s kind of nice to have any of this gifts in return. Don’t you think? (This is the part where you agree, you ingrates) 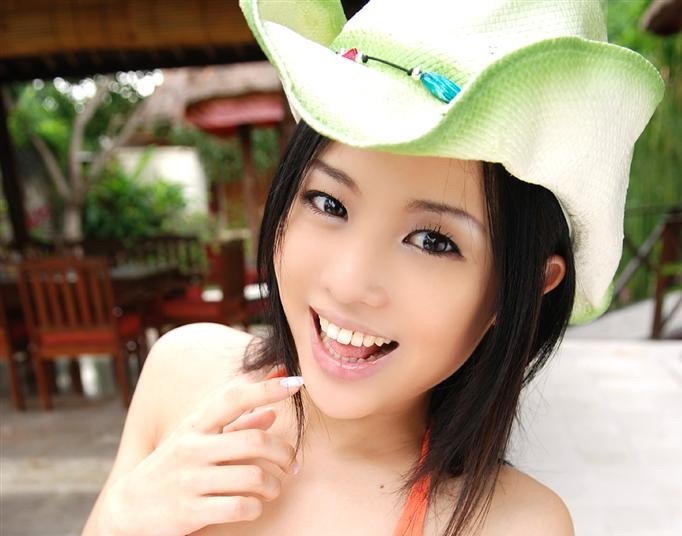 Hey guys, remember when my phone got stolen? Yeah, I’m making you remember that because I still don’t have a decent phone right now. I’m stuck with one of those sucky phones with useless keypads that type in “hw8eb s98ghsghik’;; uswugf biwbnbs” when you actually meant to say “my phone sucks sweaty salty balls”

I’m not even asking for an awesome phone, nor an expensive phone (like that $310,000 phone made by Vertu up there. Seriously? That price for that ugly piece of shit?), I’m just asking for a decent phone that can send SMSs without garbling it up. It doesn’t even have to take a fucking picture. I just need one that works. 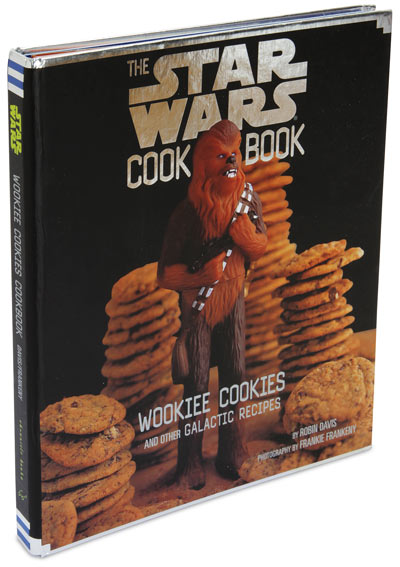 I saw “Darth Malt” and I know, just know, that I had to get those. Well, it’s either that or this other cookbook of… unorthodox recipies. 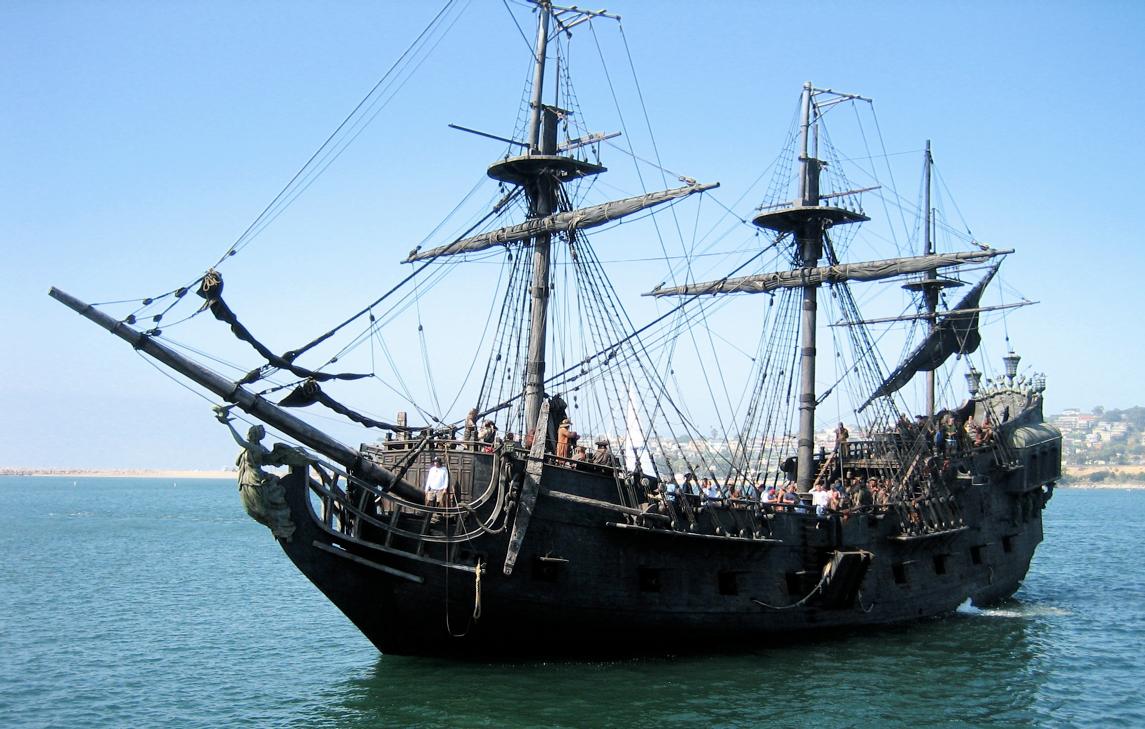 You see, just like everybody else, I’ve had this nagging urge to run away from it all. I wanna go anywhere, do anything. I just wanna break away from this monotony of corporate life. And of course becoming a pirate would be a wonderful start. I can afford the clothes, of course, but a pirate ship isn’t really something you can buy in an instant. So yeah, readers, buy me a pirate ship so I can start my life pillaging villages, saying “Yarr!” like a motherfucker, and stealing loads of gold. Also, I’d probably die of scurvy in the middle of the Atlantic. 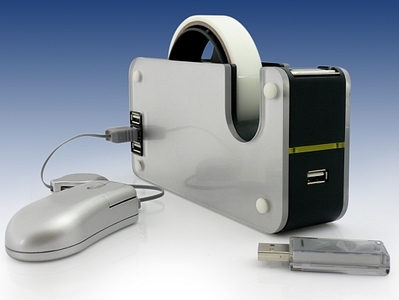 I have no fucking clue as to what this is, but I want it.

What about you guys? What do you want for Christmas? Tell me all about it by leaving a comment!