Ade. Only Manlier. And Less Gay.

I was drinking with some of my friends the other day when the most depressing thing happens to me. You see, alcohol does the strangest things to one’s mind- a friend was telling everyone about his sexual escapades in vivid and uncomfortable detail (“Dude! Her nipples were the size of marbles! Marbles, I tells ya!”) and we were also making fun of another guy (not me, I swear) who got shitfaced on one and a half bottles of beer and was so drunk he actually turned down repeated sexual advances by sleeping and groaning like some wino (may I repeat: I wasn’t the drunk, nor the one making sexual advances).

So we take a break from the uncomfortable sexual repartee and laughing at mister too-drunk-to-get-laid, and it was time for some pretty interesting philosophical discussion. Chicks dig philosophical tortured artists, you see. Since I speak rather fluent drunk, it would’ve been an awesome conversation of sorts on existential angst and the merits of reading grammatically-incorrect soliloquies in a darkened bathroom. The drinking group is composed of me, four bandmates, and seven women, four of which, in my beer-goggle-influenced opinion, are extremely bangable but nonetheless not the brightest bulbs in the room (our guitarist’s girlfriend is one of the smart ones. Especially if she’s reading this. And she’s a supervisor in my office. Please don’t fire me).

I don’t even have to spell it out for you: dumb hot woman + beer + monosodium glutamate = sexy time for overweight blogger with rockstar delusions.

Unfortunately, my bandmate comes out with what will be henceforth known as the stupidest question in history

“Ladies, does anyone in our group look gay?”

Of course you wouldn’t blame anyone for the awkward silence. After what seemed like an eternity, each and every single one of the girls grinned sheepishly and pointed quite apprehensively at-

I think I just got depressed writing those last three paragraphs.

I absolutely do not remember what happened next, but I think they stopped me from going into a drunken rampage where I tried to slap these women with the back of my hand and I screamed at them wimmin to go back to the kitchen and make me a sammich. Also, rape. But most likely I just passed out because the next thing I knew it was morning and I was alone, sleeping on top of a bench at Eastwood beside a hobo who was giving me a rather disturbingly amorous grin. Let’s not jump to conclusions here, folks.

A few days later, I told a female officemate of mine about what happened and how the hell did people even come up with the conclusion that I looked gay. I mean, being the gay best friend, only straight is torture enough, why add to the misery by actually labeling me as gay? No wonder people touch my bird in public transportation.

At that point it took about twenty people to stop me from jumping off our office building’s rooftop.

I realized that instead of reacting negatively to this (you know, going on suicide attempts, murderous rampages, and raping helpless women), I decided to see this as an opportunity for self-improvement. This shall be the creation of what shall be called “Ade. Only Manlier. And Less Gay.” I wouldn’t be scared to go in a fistfight if I were forced to. But that was the old wussy me. Now I’ll go everywhere looking for fistfights! I’ll walk into bars punching some helpless dork in the face, I’ll go to work punching random people out of my way, I’ll go to the bathroom punching the guy who looks like his bladder’s about to explode out of my way, and whenever somebody sits too close to me, I’ll just punch him in the face too. All for no good reason!

And that, my friend, is manly.

Seriously, nothing else says “I’m manly” than utter disregard for my wellbeing. When I say “utter disregard for my wellbeing”, I mean drive cars at 120kph in a crowded area, swim in shark-infested waters, smoke twelve packs of cigarettes – at the same time, go bungee jumping- without the rope, pick my nose and eat my boogers in public. But nothing, and I mean nothing, spells danger more than setting my gonads on fire.

I mean, why shouldn’t it be manly? It would mean my balls would be indestructible, testosterone is raging in my every single part of my body, and burnt balls = more women, right? 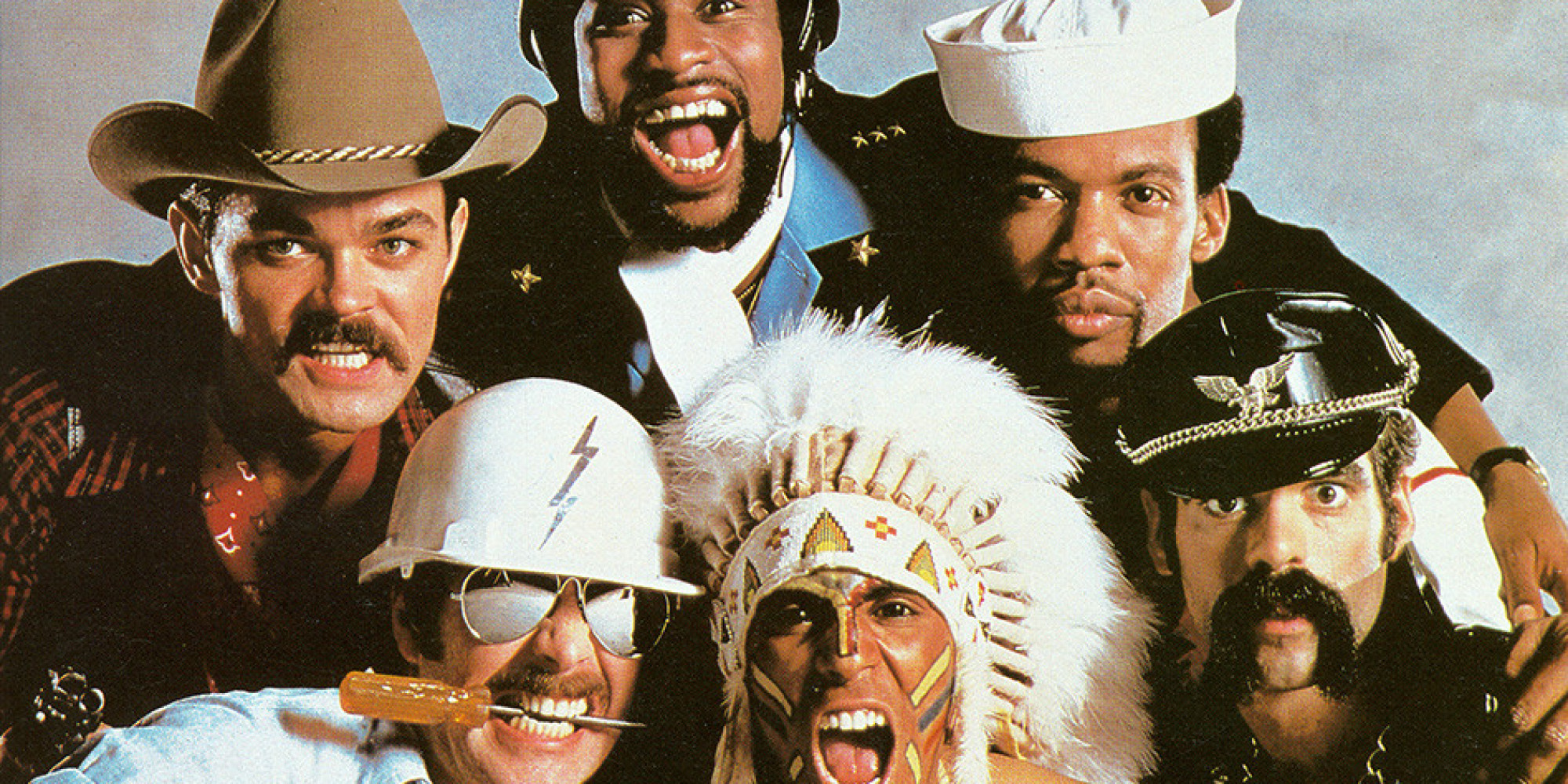 I think I better stop listening to gay-ass stuff like Jason Mraz and other “sensitive” acts like that. I can man up my playlist by putting in hardcore bands in my iTunes. Also, I have to get rid of my pink iPod named “Prissy” and replace it with a black one named “Bruno”. Now I have to get rid of my Boyzone playlist and replace it with one like Mike’s: